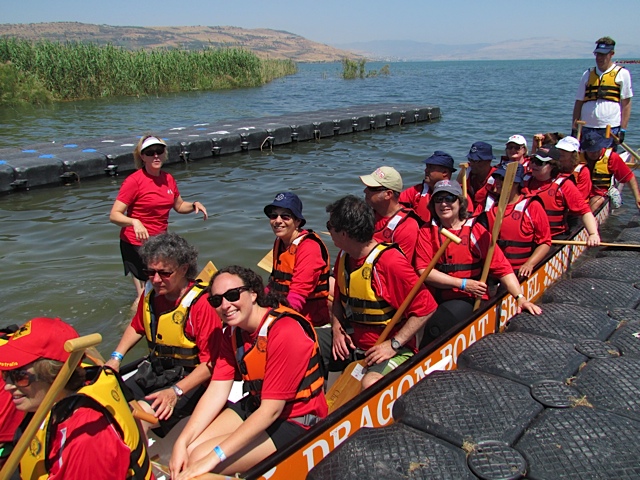 OneFamily Canada combined its passion for terror victims and team sports, booking two boats for the sold out events, and raising $32,000 to sponsor a weekend retreat for 14 couples in which one of the partners has been seriously injured in a terror attack. Each boat accommodated 20 paddlers, with participants ranging in age from 22-74. In both boats, terror victims paddled right alongside our Canadian participants as an integral part of our OneFamily Canada team. “It was like 21 hearts beating as one in each boat as we paddled to overcome terror together,” said Pam Albert, Executive Director, One Family Fund Canada. “Everyone who participated felt energized, and drew strength from each other.” 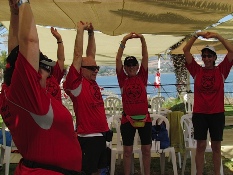 OneFamily Canada built a weeklong program around the Dragon Boat event, beginning with a day volunteering at OneFamily’s Jerusalem Center.  First they connected with bereaved mothers who participate in a weekly support group, and then broke up into groups to visit the homes of bereaved families.  They also held a reunion for OneFamily Canada’s Camp Timberlane participants, which brought together many of the youth who have attended Camp Timberlane over the past 6 years. The gathering honoured Bernie Little and Corey Mandel for their efforts providing annual spots for young Israeli terror victims, and raising the necessary funds. 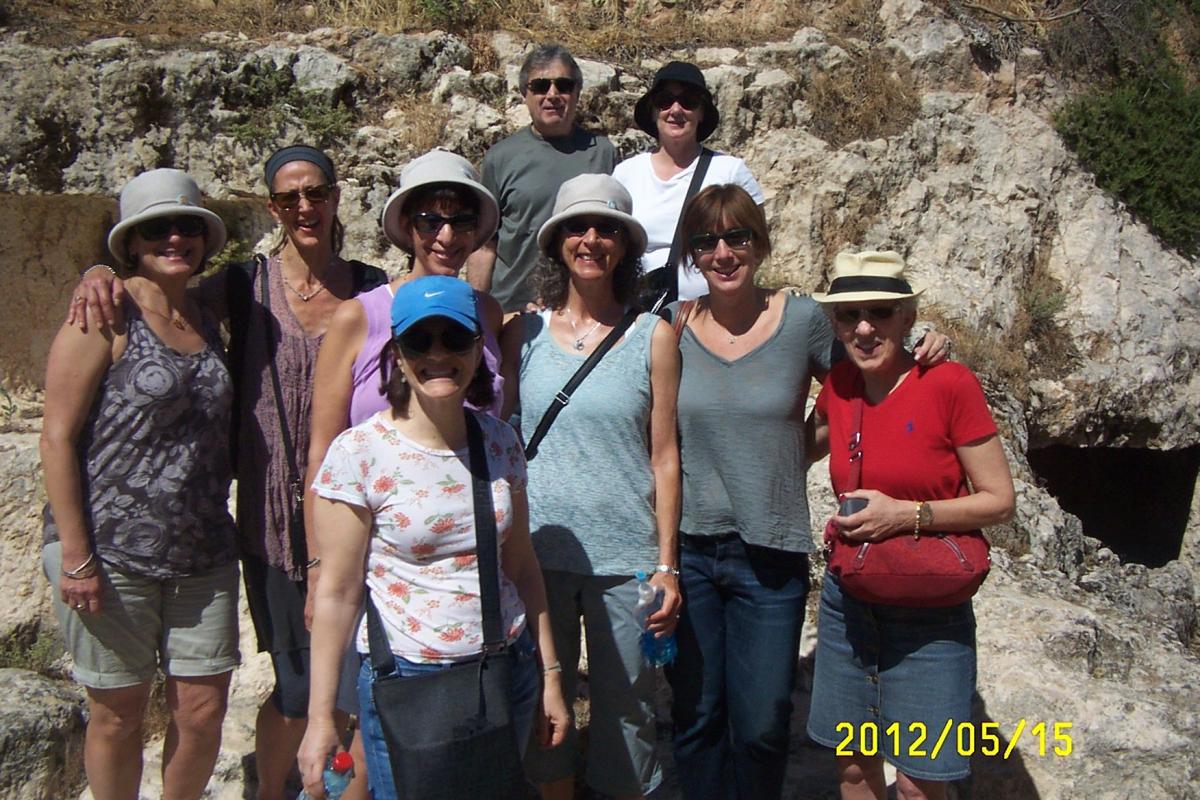 OneFamily Canada paddler Haley Gotfrid appropriately summed up the emotion of the weeklong experience: “On so many levels, this was an outstanding experience for me.  First, there was the physical challenge of mastering a new paddling technique. Second, there was the sheer beauty of being in northern Israel during the springtime, and spending a few days on the water with over 1000 people from all over the world who came specifically for this event.

“But all of this paled in comparison to the time I spent with victims of terror who were so grateful for our support.”

Over the course of the weekend, I was privileged to spend time with: 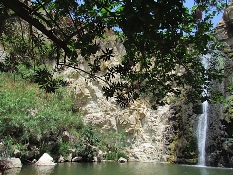 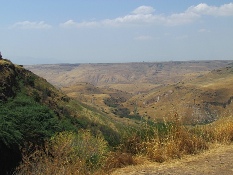