OneFamily is the leading national organization dedicated to emotionally and physically rehabilitating Israel's victims of terror and reintegrating them back in society.

Victims of Terror Sing From Their Hearts 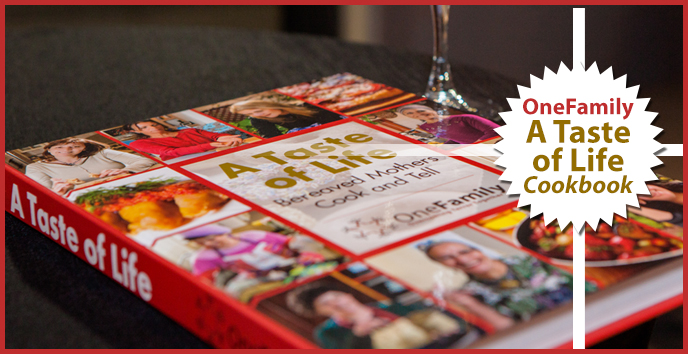 A Taste for life Cookbook

OneFamily’s gorgeous Taste of Life cookbook highlights the recipes of 124 Israeli mothers who have lost children through acts of terror and war. These mothers came together as part of a unique OneFamily therapeutic…
Click here to read more… 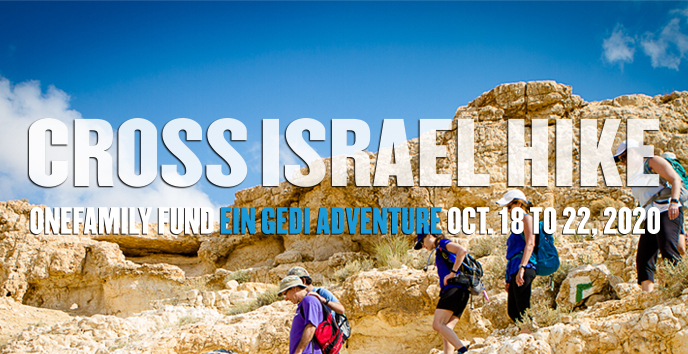 Join us in Israel this fall on our 13th Annual OneFamily Canada Cross Israel Hike. Take part in this signature event and be a part of a spectacular journey through the Ein Gedi Oasis in the Judean Desert near the Dead Sea. For more details or to register, please click here

My name is Yarin, and I am 16 years old. I joined OneFamily exactly two years ago this week, after my older sister, Hadar (19), was killed. The last memory I have of her was from a Friday night dinner. She was telling me about how she had recently become a police officer. I was so proud of her. But, I didn’t know that this would be the last memory of my sister because five days later she was killed.

Hadar and another policewoman were at the Old City in Jerusalem, patrolling the Damascus Gate entrance. They saw two suspicious men walking towards them, so my sister asked them for identification. One of them pulled out a knife and started stabbing the other officer. My sister shot the terrorist and saved her friend. But a third terrorist came from behind Hadar and shot her three times in her head. She died in the hospital.

My sister was awarded the Medal of Honour six months after her death. She was so funny and always happy and smiling. She always took care of me…Click here to read all stories 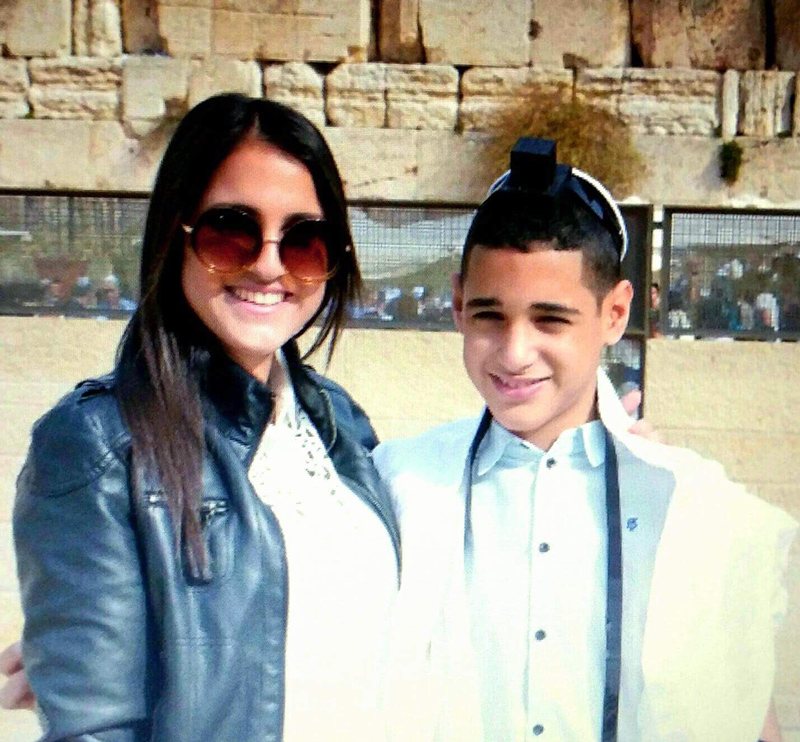 Four years after 3 Israeli yeshiva boys were kidnapped and killed, their families find a new normal